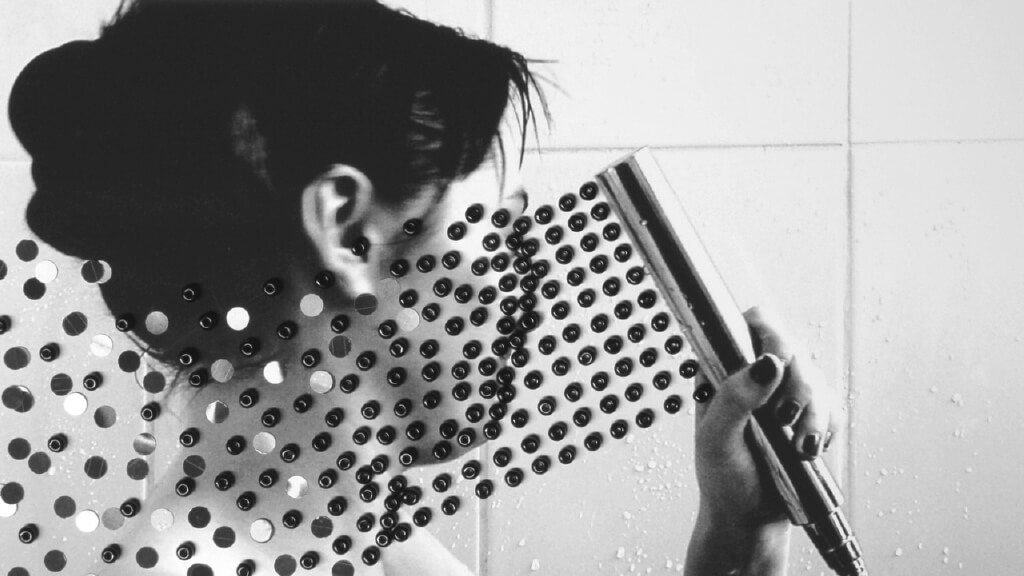 The short film is an experimental exploration into marginal worlds having it's roots in the new media development and real/virtual life. The idea was to complement the voice over by filming repetitive actions from everyday life, like showering, eating breakfast and going to work. The video footage was edited to a rough voice over. Selected video sequences were then printed out frame by frame and copied in order to get the vintage look. Finally, the still frames were re-shot with a digital stills camera whilst composing and animating objects on top and by cutting, folding and tearing of the paper.

With the project, I was nominated for the Conran award (2008) which is given out across the the university. Copy City screened at over 60 international animation and film festivals including London International Animation Festival, Hiroshima, Anima Mundi, Kyoto Cross Media Conference and Onedotzero Zurich. It also won the Synchro Film & Material prize at the Tricky Women Festival in Vienna. 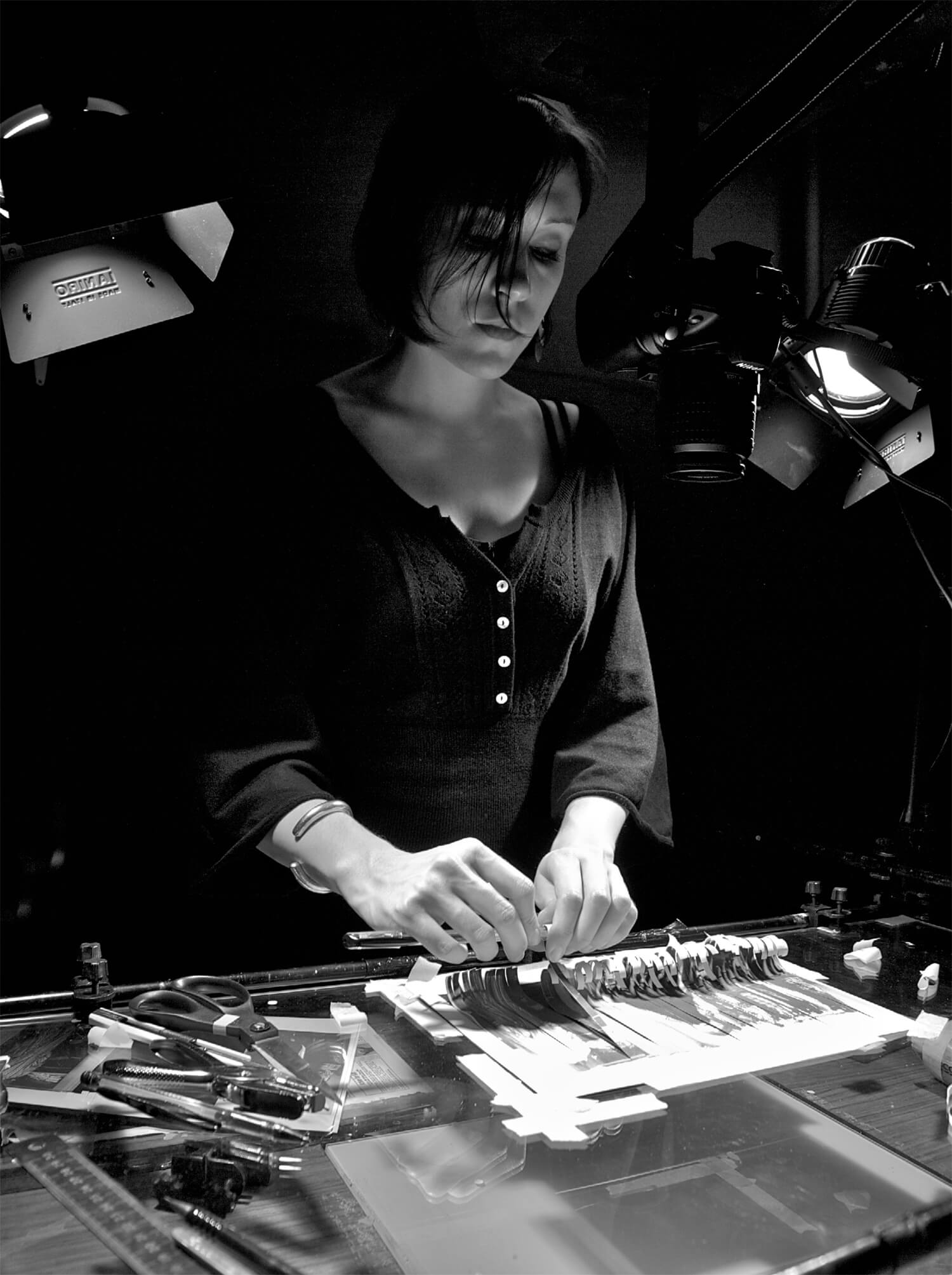 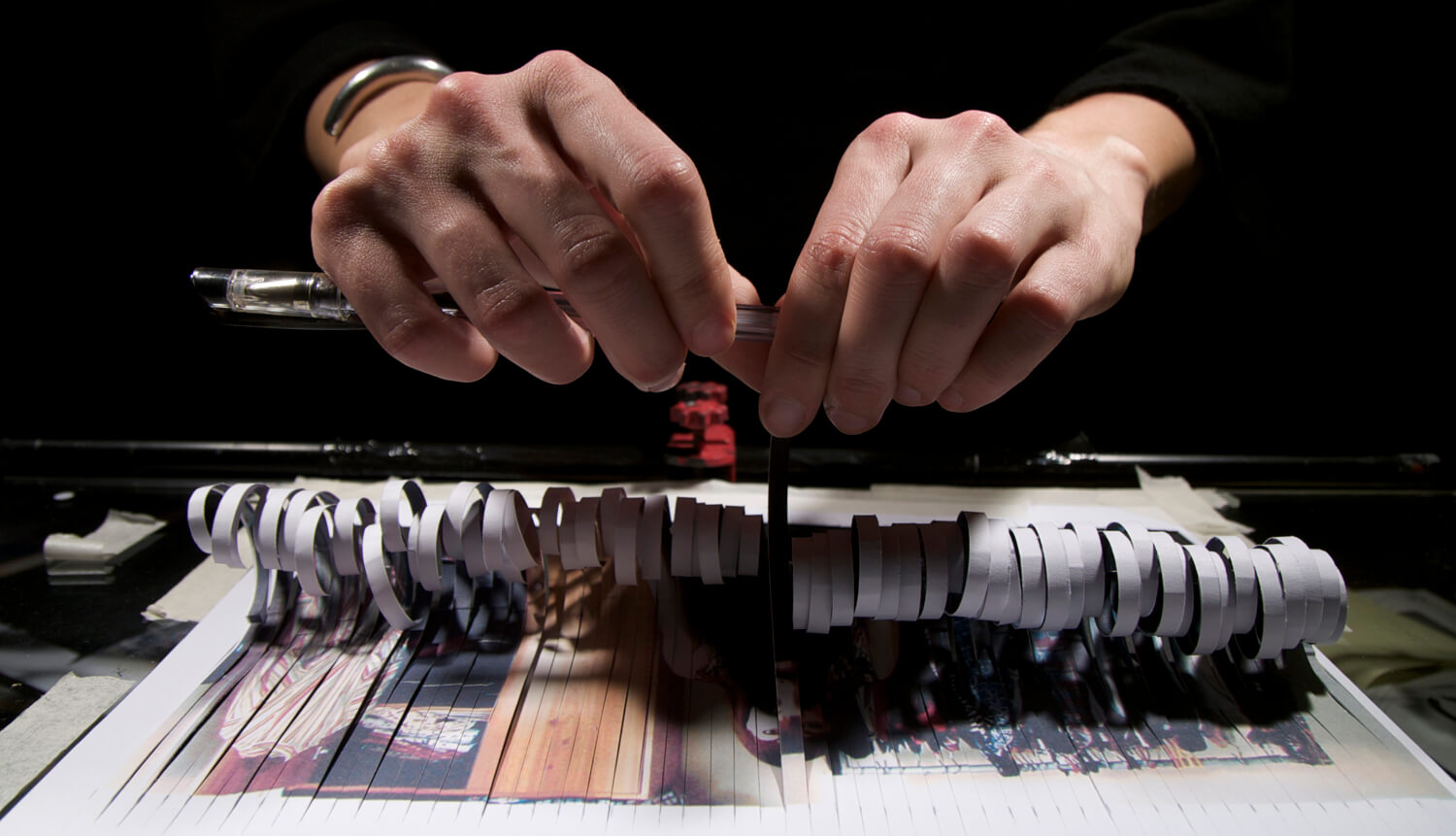 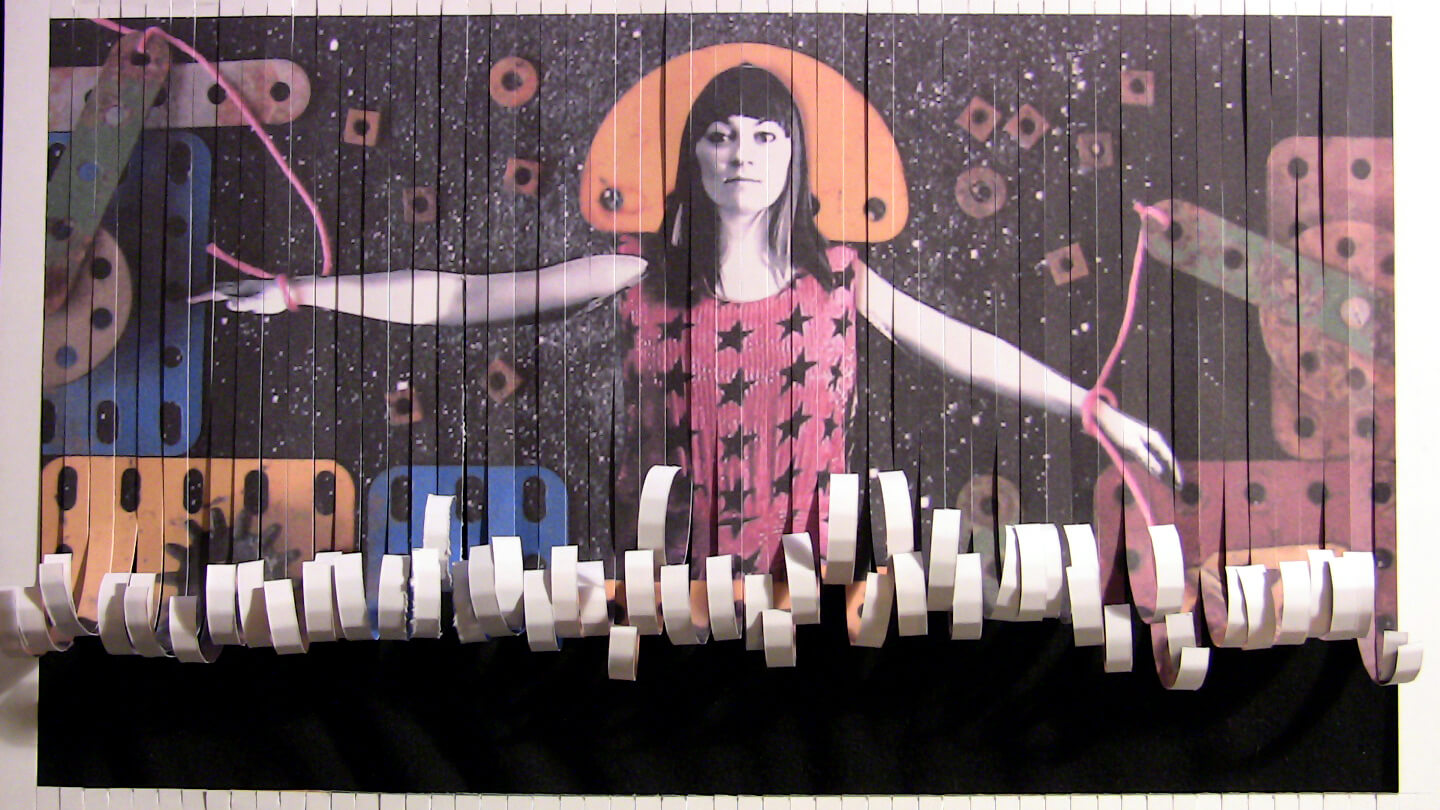