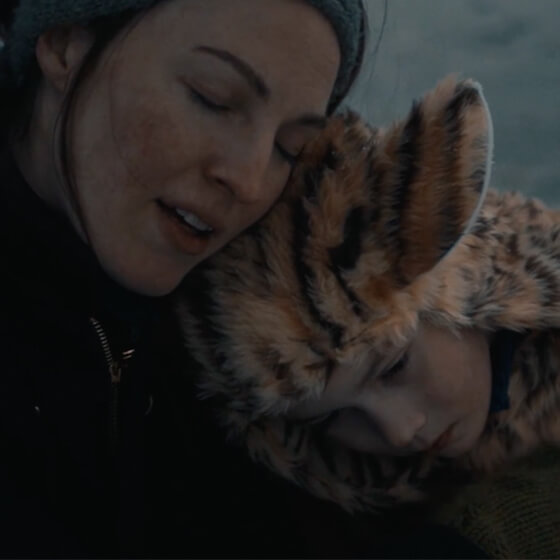 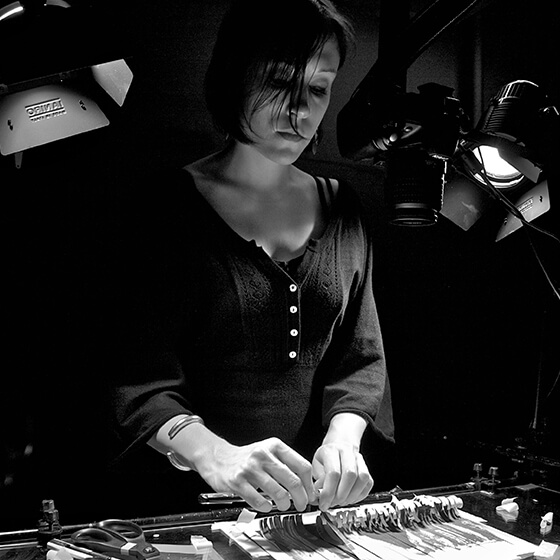 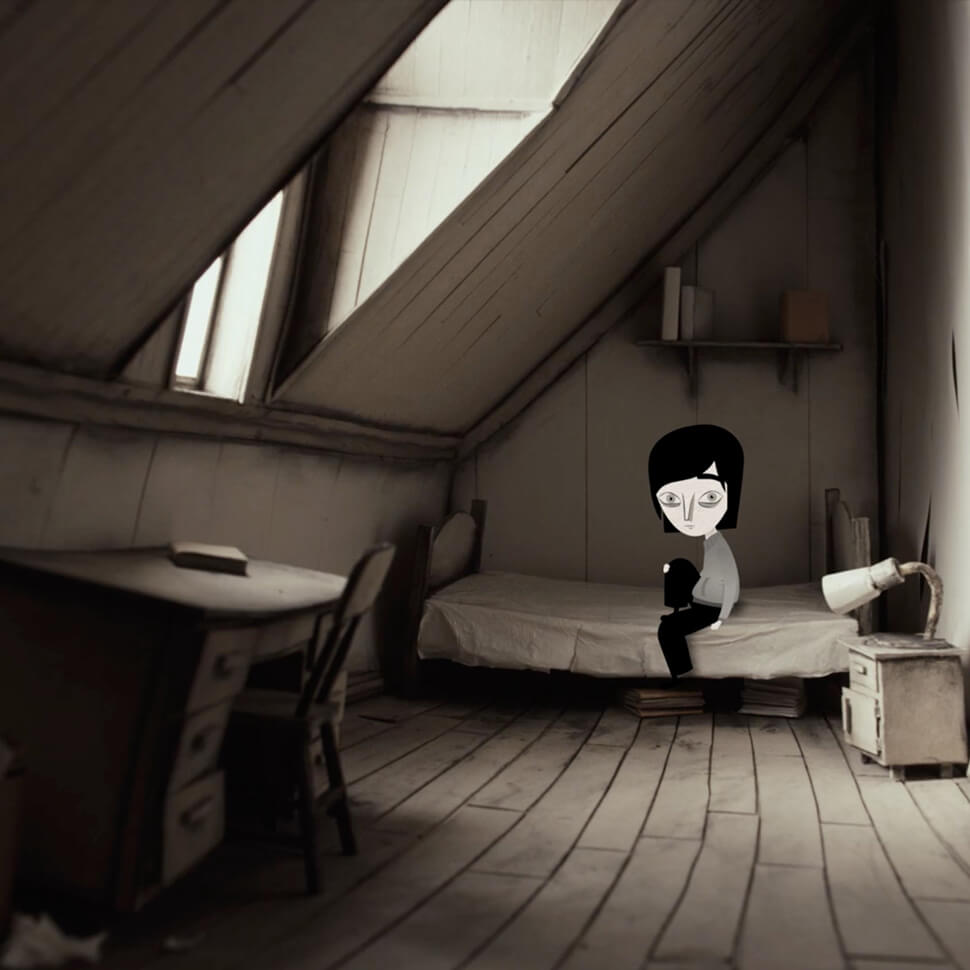 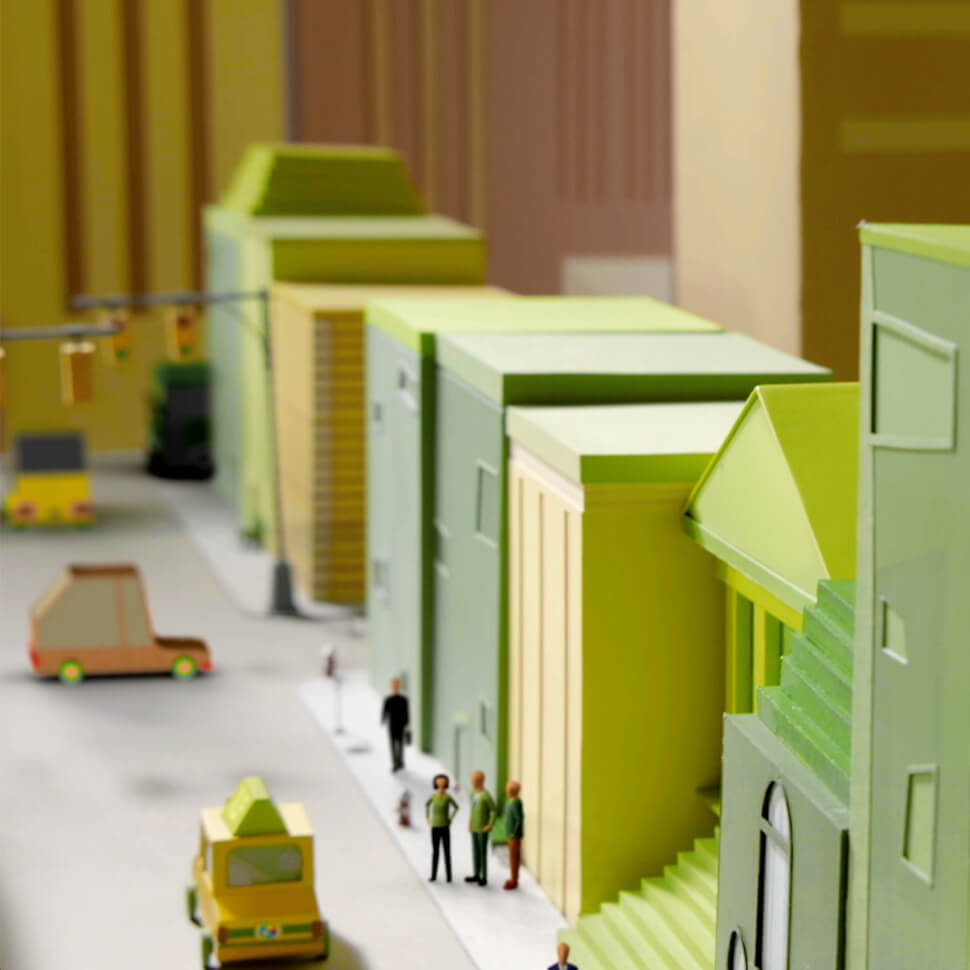 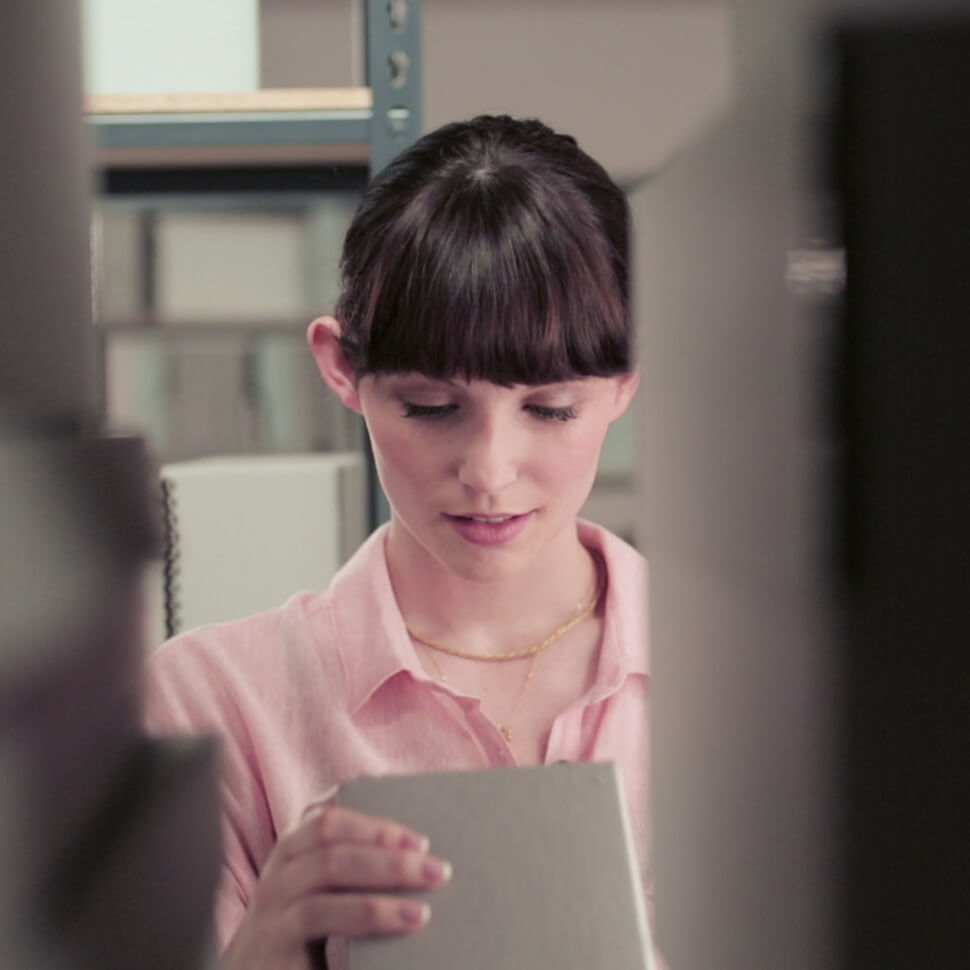 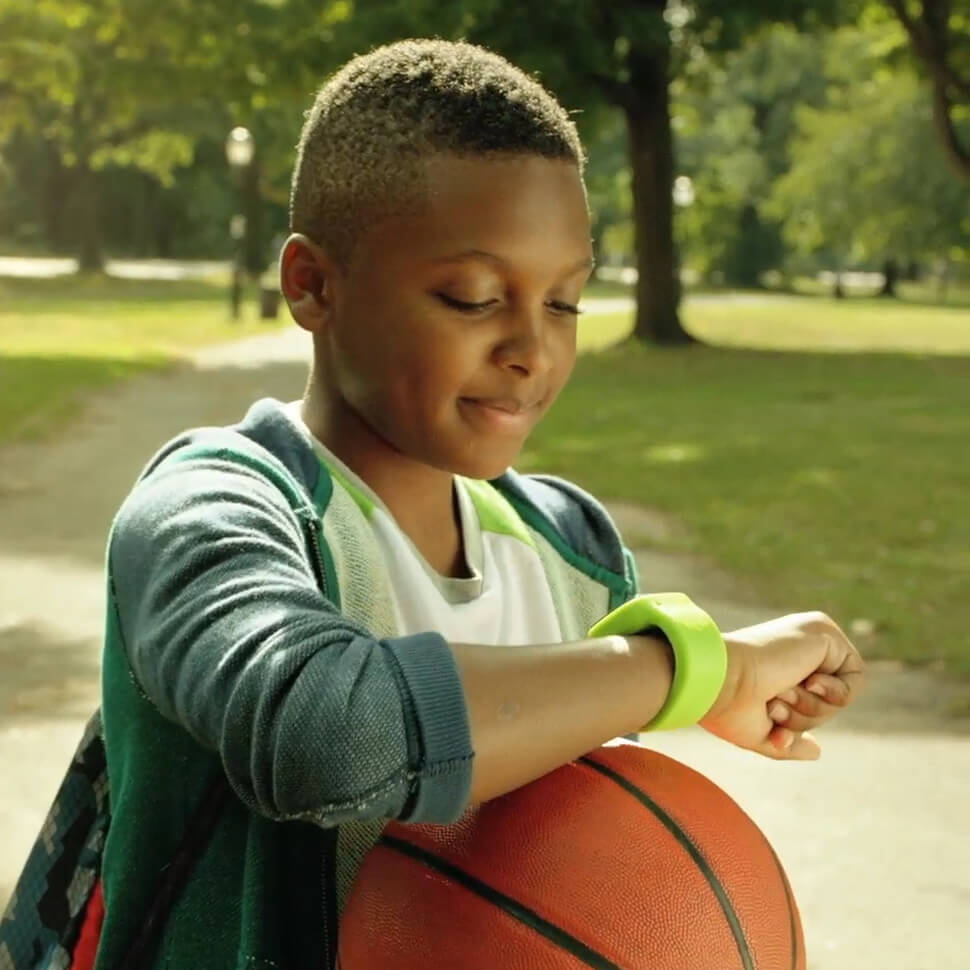 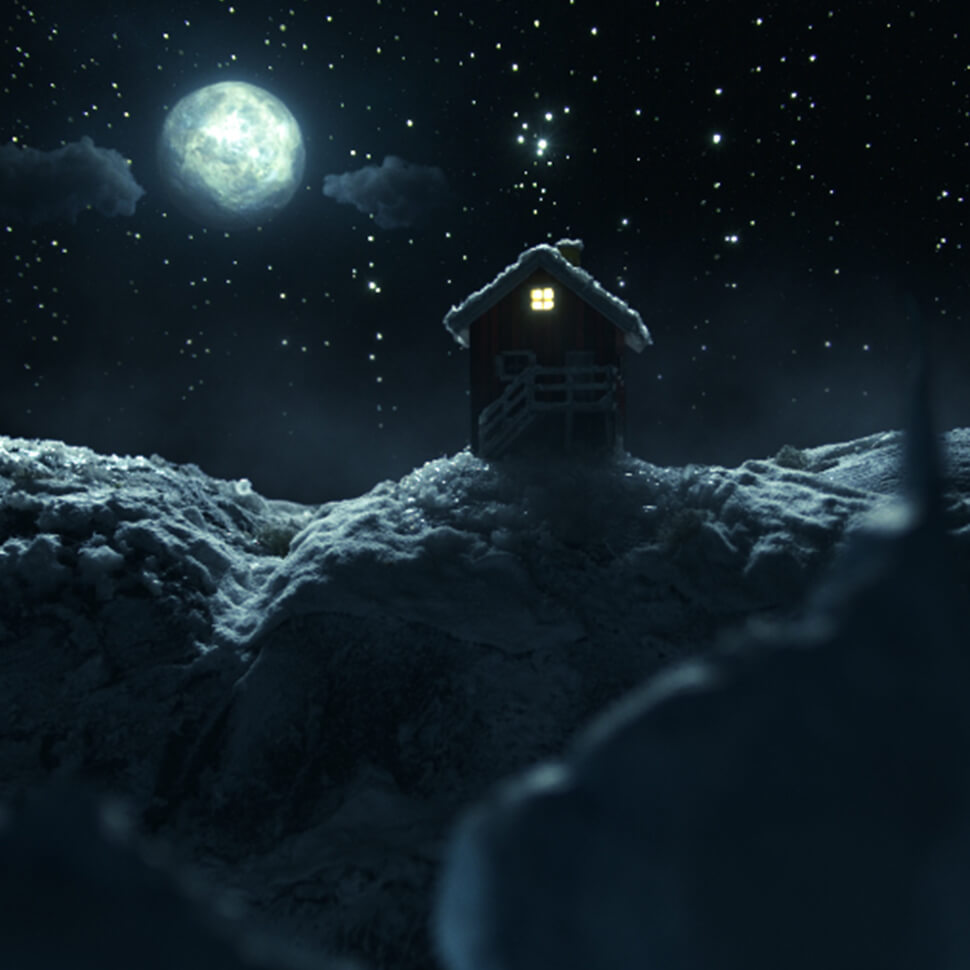 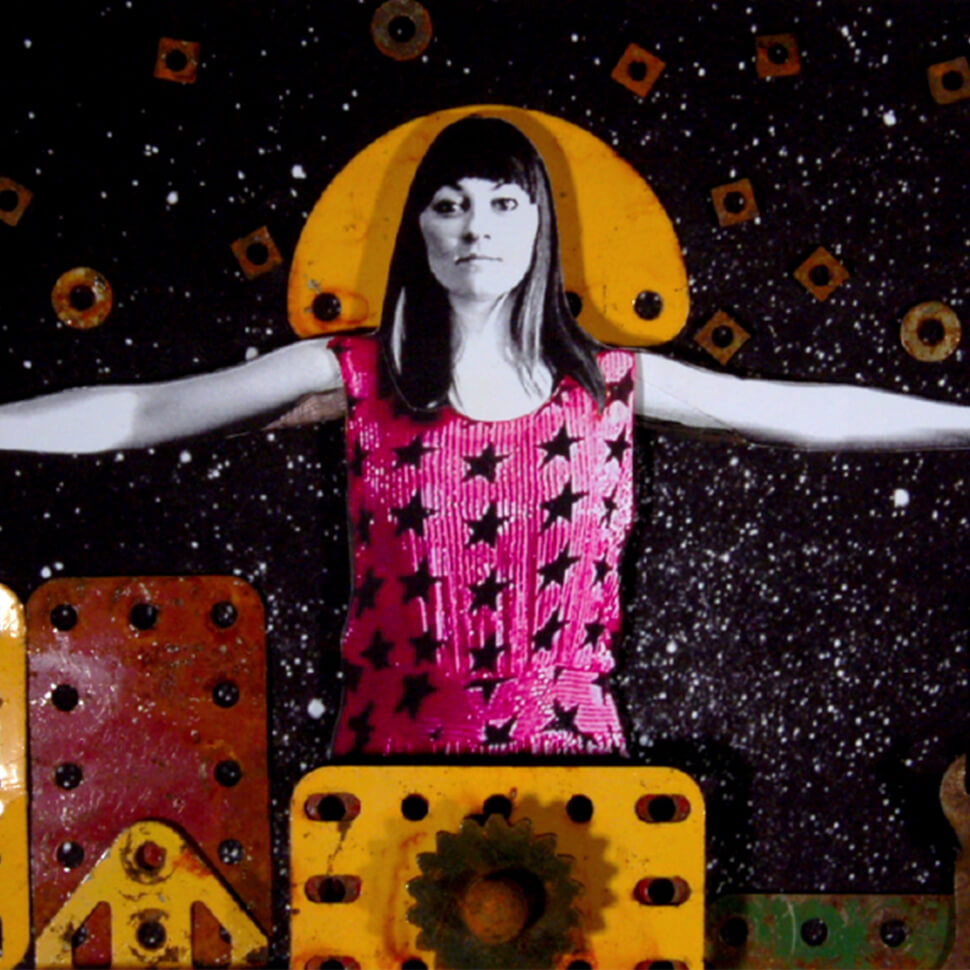 Wemake Film in Oslo was contacted by DOGA when they were looking for a new profile film. DOGA was looking for a sophisticated film that would tell the story of who they are and what they do in a visually engaging way that would distinguish itself from similar types of films. As one of the directors represented by Wemake I was put to task to develop the visual direction of the film. The visual red thread that binds the five different settings together in this film is the sets that are all shot top-down (from birds-eye view), apart from the final two shots. We created 5 different settings with Norwegian design furniture, all seen from above. Around those settings, we created different scenarios of collaboration and working processes between designers, architects, city developers, and other contributors.